History of the Provincial Exhibition 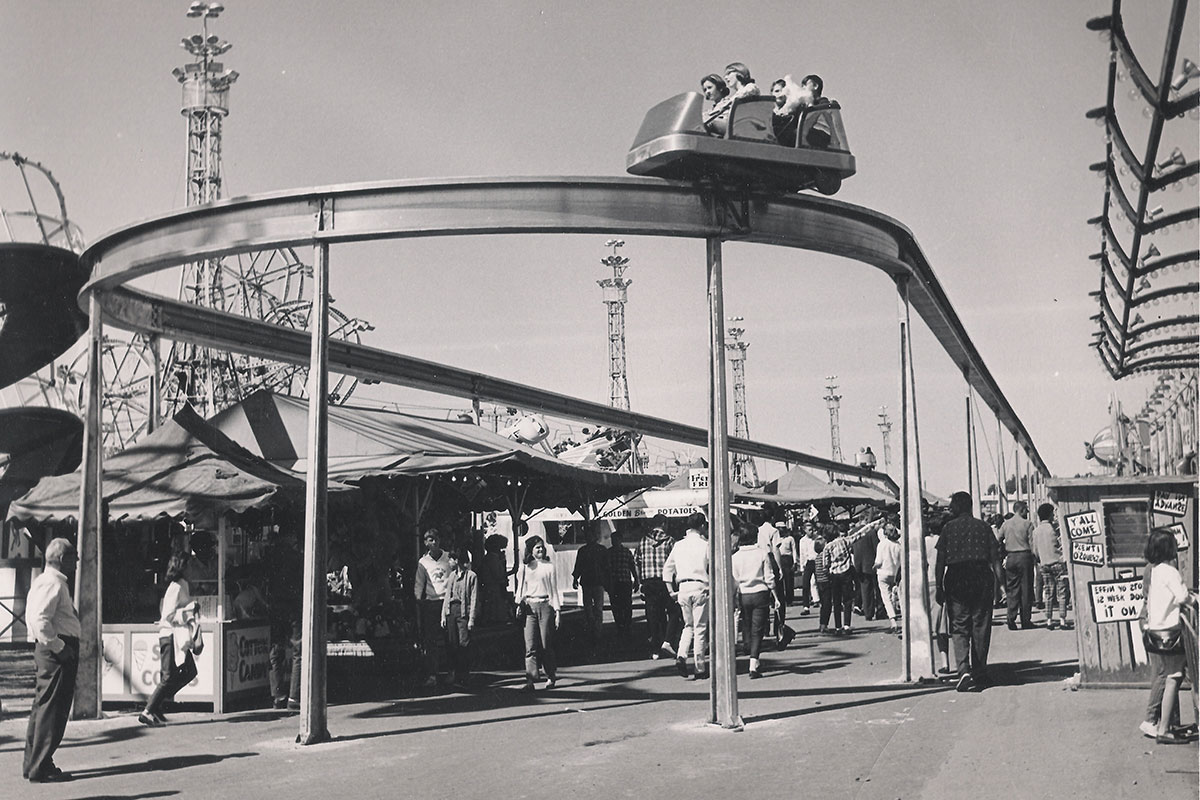 In 1882, shortly after the incorporation of the city of Brandon and two years before the creation of the Chamber of Commerce, The Brandon Agricultural Society was formed to showcase and promote the sale of agricultural products. Local businessmen put up $200 and called for entries for cattle, horses, pigs, poultry and grains. This was the start of the exhibition’s first fair, today known as the Manitoba Summer Fair. The summer show began on the corner of what is today 10th and Victoria Avenue and moved to its present location on the Keystone grounds in the late 1800’s.

The need soon arose for a second annual fair and by March 1906, the Brandon Winter Fair was born. The purpose of this fair was primarily to promote the sale of livestock and to encourage improvement in the breeding lines and care of animals. Numerous educational opportunities were added to the fair as well displays by government agencies, implement dealers and other manufacturers. In addition, there was now the opportunity to attend lectures and meetings of breed associations and other agricultural groups. The Winter Fair began on the Keystone grounds and later moved to the Wheat City Arena location and remained there until the building of the Keystone Centre, which now hosts all three of the Provincial Exhibition annual events.

In those early years, both fairs ran independently until 1967 when the amalgamation of the two fairs took place and the Provincial Exhibition of Manitoba became an entity. On July 11, 1970, the Brandon Winter Fair was granted Patronage by a visit from her Majesty Queen Elizabeth II and became the Royal Manitoba Winter Fair. Manitoba AG EX, the youngest of the three productions, made its first appearance in 1974. Today, Manitoba AG EX is Manitoba’s largest all breeds cattle show. 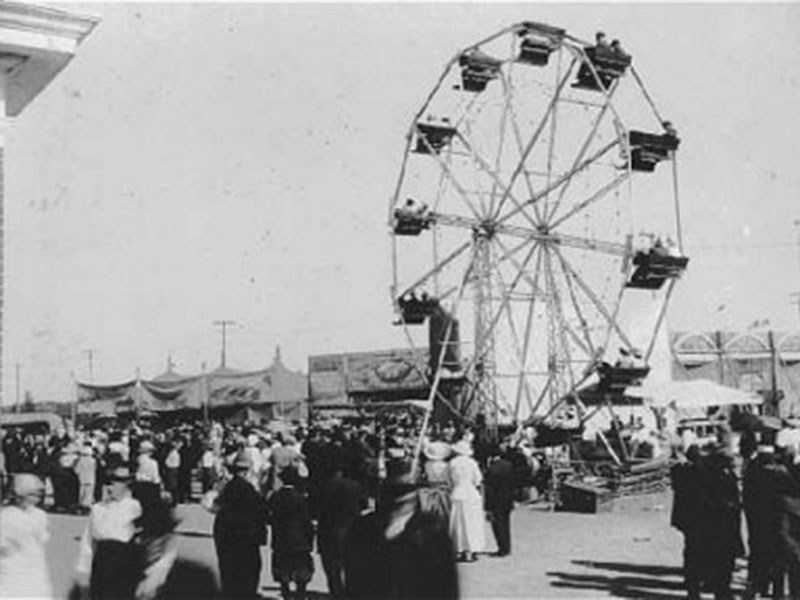 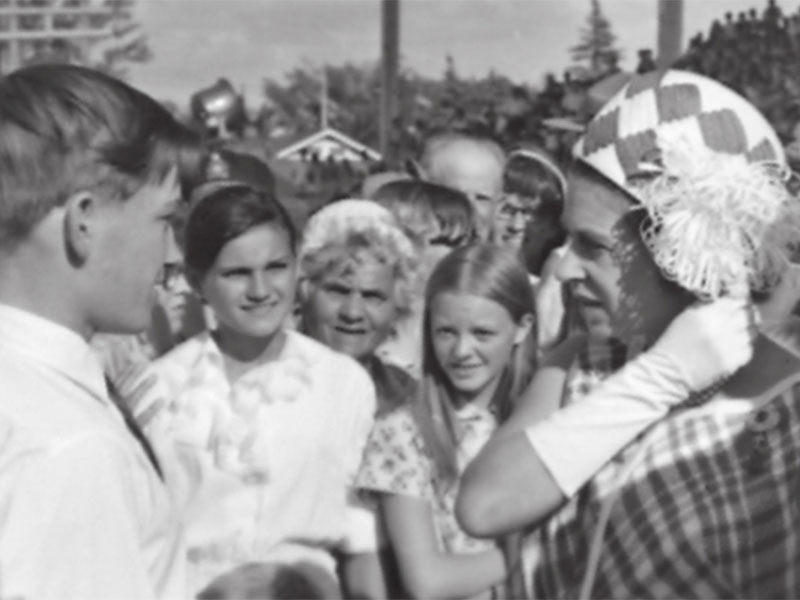 About the Provincial Ex